It has been a while, and I am now posting some new material on the website! First up is a brand new composition recorded with Kat Hendrix. This project was a lot of fun for me… Not only getting to record an original composition, but getting to play all the instruments and have someone else take care of the engineering. Thank you so much Kat for your input. A huge thank you also to Richard Schwan who was the all important catalyst for this very interesting and fruitful chemical reaction!

This year is already shaping up to be an interesting one! Heading into the studio to record a new album with Buckman Coe in March, and also doing some other recording projects in the meantime. The Whiskeydicks will be playing 6 nights at the Ri Ra Irish pub from February 18th-23rd. Nose to the grindstone!

So I went to the “new” 1067 for the first time last night to check out local Vancouverites Tom Wherrett and Dan Gaucher play an opening set for Toronto band Peripheral Vision, currently on a national tour.

The new location is significantly smaller than the old haunt (height, width and length!), yet the spirit remains the same! Either there are few people who know about the club’s second life, or it was just a poorly advertised show (I remember bass player Michael Herring mentioning that it was a last minute arrangement), but the crowd was almost as numerous as the musicians on stage… Regardless of how many bodies were filling the role of audience, both performances were stellar, in my humble opinion.

Tom reminded me how important it is to re-assess/prove malleable/surpass musical boundaries, thinking that he had already reached a harmonious balance creating ominous yet highly engaging compositions. Peripheral Vision’s internal connection was amazing to see/hear… I mean, these guys seem to breathe this material, and may even eat their meals off the same plate. This would definitely be a band to hunt down the next time I (you) am (were) in Toronto, or check out their website to see if they are playing in a town near you!

It’s time to hit the practice pad, so until the next time…

While perusing Craigslist this morning, I noticed there were more than the usual number of grand pianos for sale. This must mean that it is currently a buyer’s market if you want to pick yourself up a grand piano. That being said, a lot of the instruments were under 6 feet long, which is the required minimum length in my opinion, and way over overpriced! Maybe I should start asking to see these grands and start making “reasonable offers” until one seller bites… Yes, I would really like to own a grand piano… but it has to be the right one… and at the right price. For now, I exercise my patience.

This view from behind the Langley Community Music School’s 9′ Steinway Model D  concert grand piano, is one of my favourite perspectives of all time! 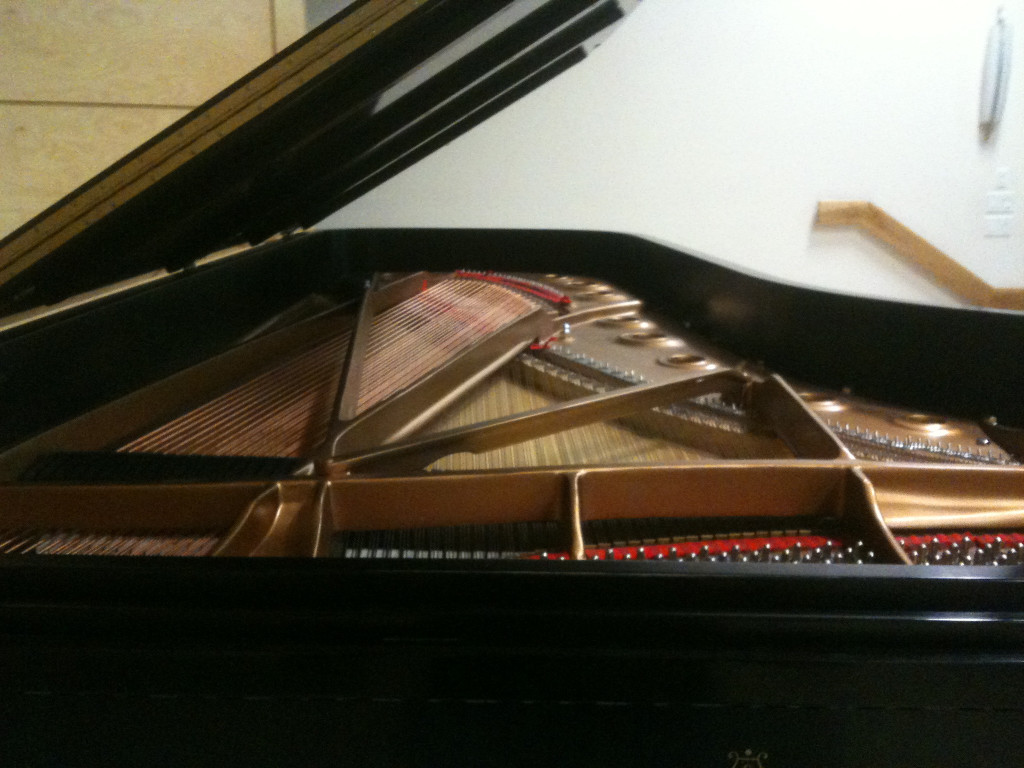 So with the help of some plug-ins, reading, and some patience, I’ve figured out how to embed video and audio into my pages. The only challenge now will be to pump new material out as fast as I can embed it! Check out my Personal page for a sampling of Fender Rhodes apartment style!

For those Vancouverites in the audience, come down to Doolin’s Irish Pub and say hi to The Whiskeydicks tonight (March 7th) any time from 9:30pm – 1:30am. We would love to see you there!

Okay folks, I am getting there. I’ve added 2 new band pages: A Ghost To Kill Again and Zoë Trio, with some video/audio files (I am still trying to find a way to embed audio tracks within the page, and as soon as I do, there will be an onslaught of audio!). I have also put up some selections from my Grad Recital recording.

I seem to be waiting until last to do the whole “bio” thing and “personal information” page, because in some way I loathe it! I would rather get up the projects I am involved in (past and present) because I believe they do a better job of telling you about who I am and what I do! However, the site is growing, and I will be forced to address that soon enough.

If you have a visit, don’t forget to leave a comment, or send me an email regarding what you enjoyed, or did not enjoy about the site, and some suggestions on how I could make it better! I can take it!! 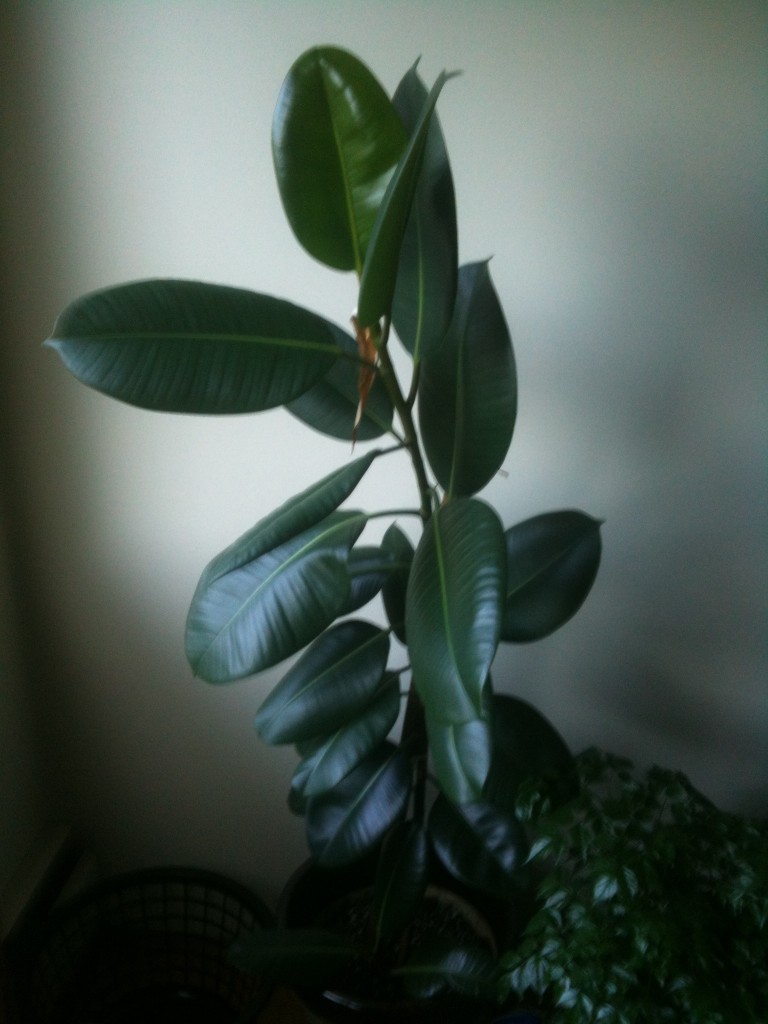 I’ve posted some songs I recorded when I was 18… oh my.
Altered the layout of the Music! page somewhat too.
There will be more in the near future, so come back often!

Take a listen and tell me what you think!

So, I have added a song on the Music! page, composed by myself. My good friend Kyle Axford leant his trumpet stylings, so thanks so much for that! This was recorded basically in one day while my father was out of town. I brought all of the recording gear up from the basement, so I could set up a microphone in the kitchen to get some natural reverb. The guitar was also captured in the kitchen with my father’s Super Champ… and if you listen closely, you can hear the faucet dripping… 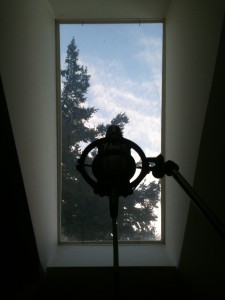 Just added a Calendar to the site
This is where you can find out where I am playing, and come harass me!